For those of us that are fans of the New England Patriots we already know that Owner, Robert Kraft has done some amazing things and has donated millions of his own to help out those in need.  Even if you don’t like the New England Patriots, but are a fan of another NFL team, you should appreciate that without his hard work, there may have been a long lasting NFL strike.

That is why how amazing this act is, it does not surprise me that Robert Kraft was one of the key components to make it happen.

N95 Facemasks are in dire need here in the United States and the current supply is dangerously low to the point where medical professionals are being forced to reuse them, several times.  Two weeks ago, Massachusetts Governor Charlie Baker made a deal with China to acquire the masks, but had no way to transport them to Massachusetts. Mr Kraft then stepped up and ordered the New England Patriots plane, yes, the same one that takes the players to their road games, be transformed and flown to China so that they would be able to transport the masks quickly to Massachusetts. The Kraft family also paid over $2 million to help cover some of the cost of the masks.

The New England Patriots plane safely landed at Boston’s Logan Airport with it’s precious cargo.  The masks will be distrubted as follows

As I type this, New England Patriots tractor trailer truck is heading down Interstate 95 South to the Big Apple to help medical care workers.

Robert Kraft is quoted saying “People are looking for good things,” said Kraft. ‘This is the greatest country in the world. It’s time for us to rally together and solve these kinds of issues.” 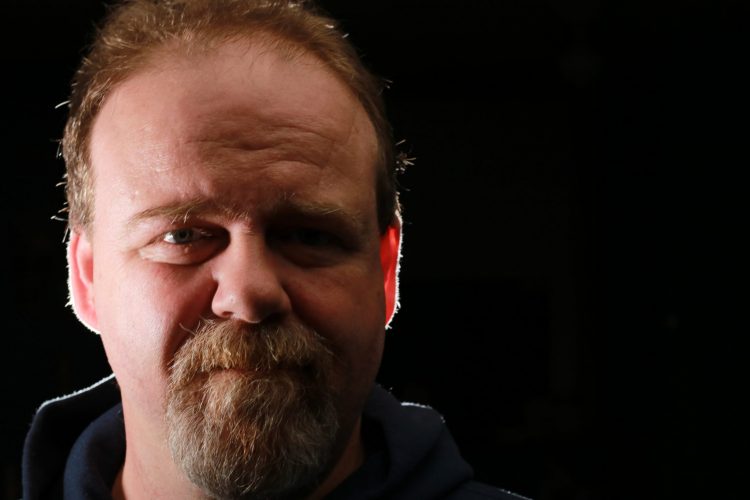